We Rented A Date on Maybe.SG To See What The Hype Was About

A version of this article was first published on Mustsharenews.com I Rented A Date Through Maybe.SG

Renting a date seems to have been gathering lots of buzz lately. But in fact, this concept isn’t new. I had seen plenty of videos of people in Korea and Japan renting a date — sometimes even an entire family!

While intriguing, I had my doubts — can anything on the date actually be genuine? After all, you’re paying for the company and from what I know, you don’t get to have your date’s number. Unless they’re willing to give it to you, of course.

Nevertheless, I thought, what’s the harm. I’ve been on a couple of dates myself, and this should be an interesting experience.

First was to pick my date. The Maybe.sg homepage conveniently features the ‘most popular’ dates.

Their Instagram (@maybe.sg) gave some glimpses of the dating experience as well in the featured stories. And possibly, some ideas for the date.

I couldn’t really decide who to go with, so in the end, I had my friend to pick one for me. Zoeyyy – with the triple ‘y’ – it was.

We had agreed to meet at Clarke Quay MRT station at 12.30pm. Or rather, our meeting was arranged, in accordance with company policy, by an unseen ‘cupid’.

Zoey reached early and was waiting just beyond the gantry in a pale floral pink dress. That made it easy enough to spot her among the line of idling commuters. Somehow, since I didn’t have many expectations, I hardly felt the nerves common to first date rendezvous.

I know what some of you are thinking — a handshake? Apparently, there’s a ‘no physical contact’ rule’ and I wasn’t sure what the boundaries are. Better to be safe than risk an awkward hug, I reckoned.

The plan was for Japanese food at Liang Court. We took Exit D, thinking it was closest. But the escalator conducted us to The Central instead. 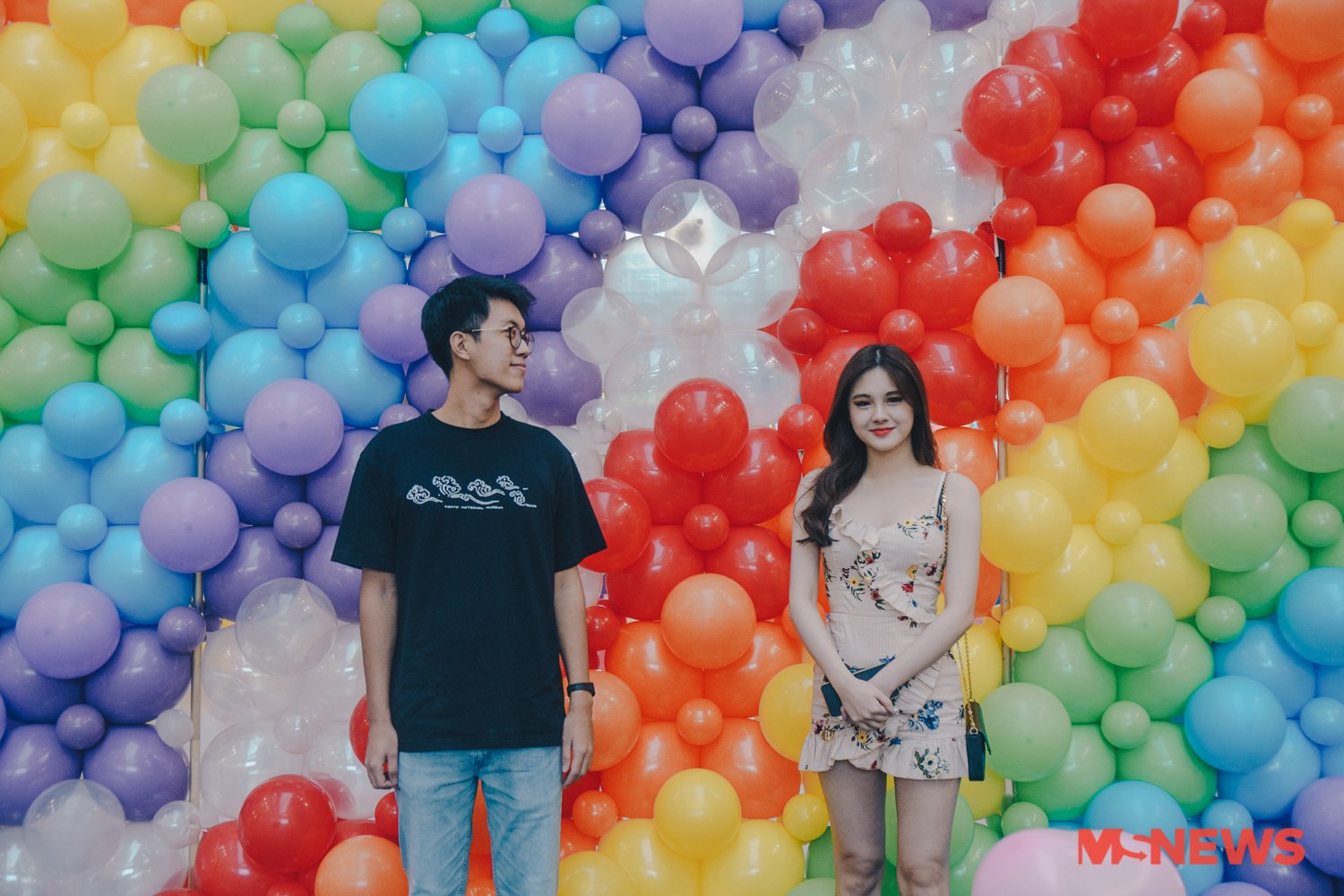 Seeing as Liang Court was a distance away and Zoey had killer heels that seemed difficult to walk in, I said we could find a food place here.

We agreed that we would enter the first Japanese restaurant we saw. Our mindlessly walking around .....